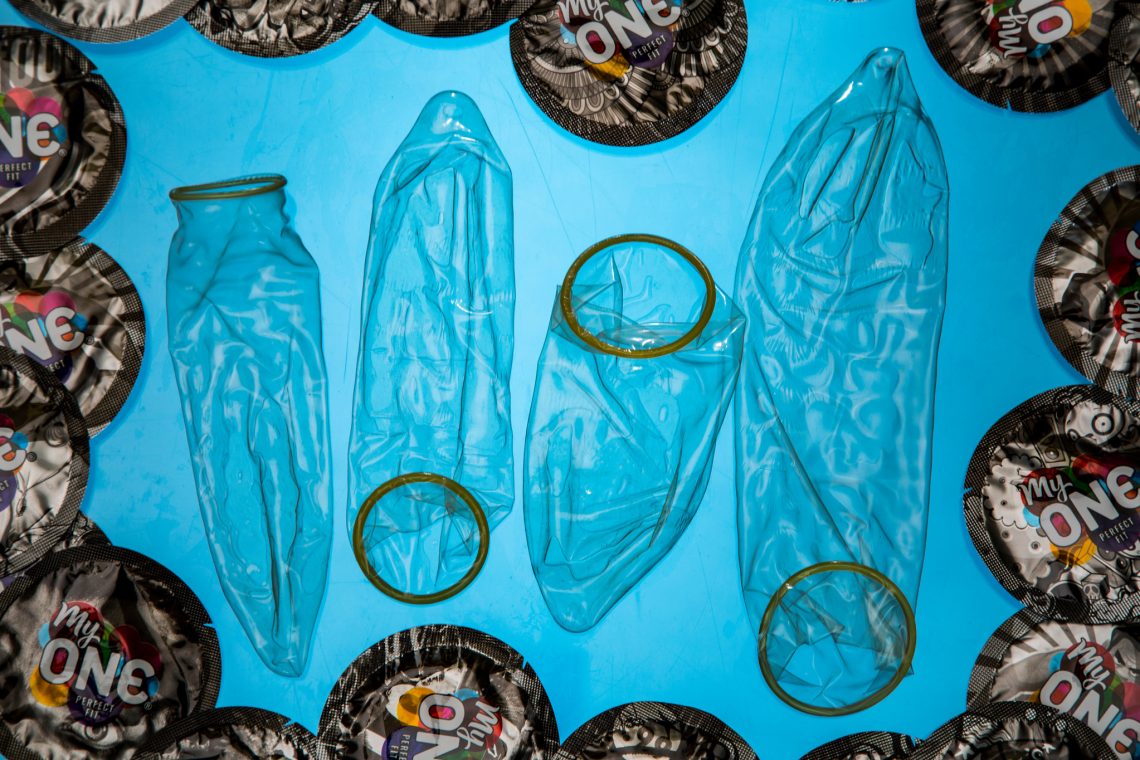 The destroying or confiscation of condoms by police during a frisk is standard practice. Prosecutors and police in New York State use condom possession as proof of prostitution and loitering with the intent of engaging in prostitution.

The irony of the situation is clear to see as:-

How then, can the New York police department justify confiscation and use of NY condom evidence against the people?

The onus remains on the individual to choose between avoiding arrest and having sex. Yet, this is a violation of an individual’s right to choose, whether they are truly engaging in sex work or due to profiling. Lobby groups are appealing for the passing of bill S1379/A2736. It will stop the use of condoms evidence of prostitution or other related offenses.

The use of condoms as evidence of prostitution is discriminatory. It brings into play issues around stop-and-frisk, which mainly targets cis women, gays, people of color, transgender, and non-gender conforming people. The perception amongst the police is that such people dress or act in a manner likely to suggest that they are selling sex.

NY Condoms, as evident, place unnecessary risk on indoor sex workers. Human traffickers can also harm victims by withholding condoms. Yet, this is a direct contravention of the efforts of the anti-trafficking laws that seek to protect victims.

Fighting against evidence based on condoms is not aimed at encouraging the sex trade. What we want is a way for individuals to protect themselves against diseases such as STIs or unwanted pregnancies.

How You Can Help Different people need to join in the lobbying for the banning of evidence based on possession of NY condoms. It requires concerted efforts by anyone living in the New York State, school going kids, and those living in shelters.  Here is what you need to do:-

For Those Living Outside the State Of New York

The internet and IRL are excellent platforms to share messages from the campaign.  Use the hashtag #my condom, reach out to your local representative, and everyone living within the New York State.

We will not send postcards to officials in New York, so skip the part for filling out your address in the form.  The laws around criminalizing or profiling individuals as involved in the sex trade are at the state-level criminal codes. Unfortunately, we will not get any impact from New York officials who focus more on their constituents, rather than people from other States.

Please do your research to truly understand the law around the use of condom based evidence and its impact on transgender, people of color, and non-gender-conforming individuals. There is documentation available on the issue, whether on a global or US-based basis. Take a minute to talk to social service providers and even sex workers to get an in-depth understanding. It also helps to know which individuals could help make a change and how they can join our campaign.

Refer to the following documents as evidence of the use of NY condom based evidence in the United States and the world at large.

RedUP endorses the Community Safety Act Legislation that the City Council introduced. The 4-bill legislation aims to reform the NYPD through increasing accountability and putting a stop to discriminatory policing. Everyone in New York deserves equal treatment and respect. Most importantly, no one should be above the law. It is an excellent resource for anyone who wants to understand police reform and the benefits to the public at large.