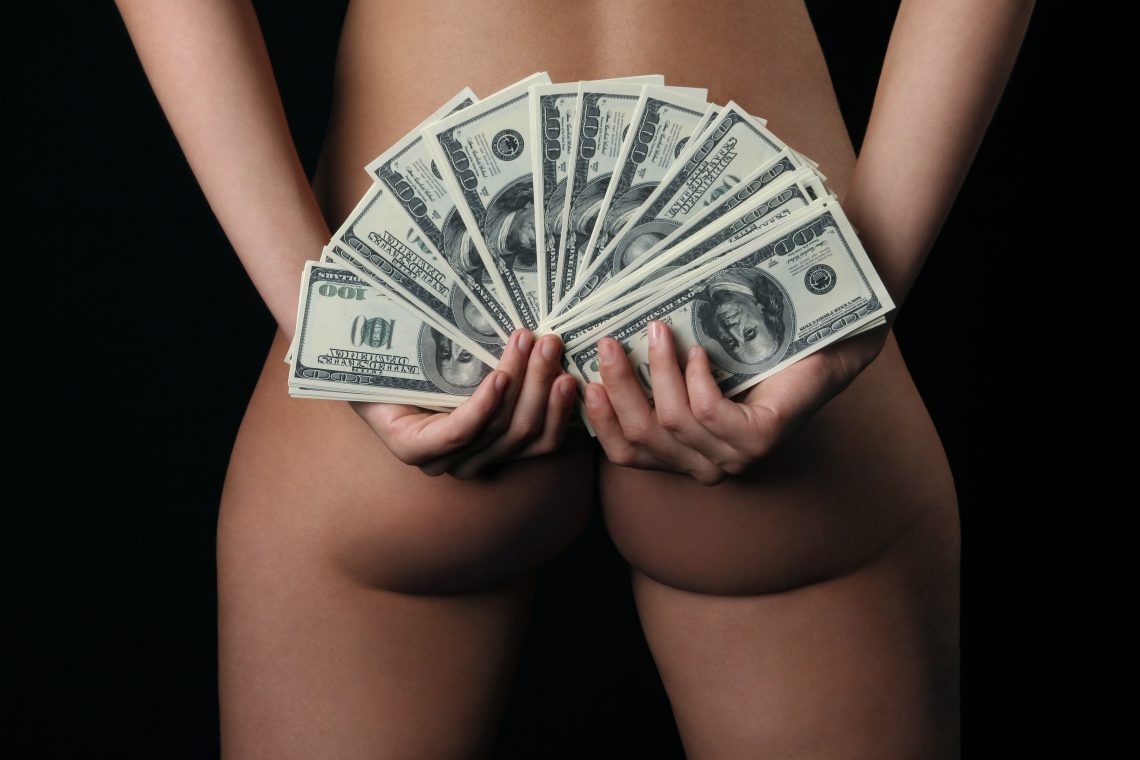 Out the School Halls and Into the Cinder

So, it was 2019 and I was fresh out of high school. I was at a point in my life where I sort of, kind of, maybe had an idea of what I wanted to do with my life, which was—and it actually still is— to write and draw comic books.

I know, I know. It probably sounds like a childhood playground brain fart you come up with your seesaw mate that’s not unlike saying “I want to be a space pirate” or something. But the heart wants what it wants, and I really did believe I possessed the bare minimum requirements to be one: I just needed the right place to hone it.

And I know it sounds like that old cliché where girls strip for school and all that, but there’s a reason it’s become passe: those circumstances happen in the world to women all over the world more often than not. We can’t all be Kardashians, after all.

The problem is—and here’s what the ominous “they” don’t tell you— illustration and design schools are expensive, and I mean FREAKIN’ expensive.

Sure, I knew what I wanted to do for the rest of my life, but I needed the resources to get there. And that’s where I most definitely hit a wall.

Full-time positions at whatever office would hire me was out of the question; I can’t balance between that and school at the same time.

Taking on a part-time job was more ideal, but I would have had saggy tits, a droopy snizz, and probably would have been afflicted by senility and arthritis by the time I save up for art school, if I went with the food industry or temp job route.

I was stuck between a rock and a hard place, let’s leave it at that.

This wasn’t an ad looking for models, though, mind you; this was just a simple banner— a bit clickbait-y, too— enticing you to visit their site and “see live girls”.

And that’s when the seed was sown: yeah, I think I can do what those other girls are doing.

At that point, I had no idea how to get into the cam girl biz, not to mention how seemingly sketchy the industry was—at least in my then-sorely uninformed perception. I heard from “friends” how much money they made from shaking what their mothers gave them, but that was not for me at the time.

But you’d be surprised how helpful industry insiders are, especially other cam girls. Just one quick browse of any forum and you’ll find that these men and women are real professional. I’m speaking out of personal experience, of course, but I’m just lucky to have found a supportive and empowering community when I was starting out.

I learned about the right tools and equipment I’ll need; the places where I could perform; and, most importantly, some healthy business practices to maximize my assets.

All the stigma I had against the cam girl business melted away after that.

Once I had my workspace set up and my accounts all hooked and linked up, it was time for me to get to the nitty gritty of things.

I’ll share with you one of the most important things I learned as a newbie cam girl: know your assets to know your audience.

I’m 5’4”, 34-24-36; of Asian-Latin-American descent; I wear glasses; and my general fashion sense tends to lean toward the riot grrl/emo aesthetic.

Giving Them the Business

You often hear about how it’s easy to make money as a cam girl, but what ads and rumors don’t cover is also how intense an industry it could be, especially if you’re starting out.

I usually do my shows on “combo” sites—cam sites that have both options of charging your viewers by the minute and per action (by tokens).

When you’re a beginner in the cam girl biz, expect to meet a few creeps and shady characters who’d want nothing more than to scam you into doing shows “for the exposure” or “to get your name out there”, or some variation of that nonsense. In that way, the live cam industry’s pretty much like the comic book industry.

And that’s the best-case scenario. Who knows if one of those strangers might just go Jeffrey Dahmer on you?

That’s also one of the reasons why I chose to take the independent route: I don’t have an agent, a model agency, or a manager. I do everything by myself (and with the help of a friend sometimes. *Wink*)

Unlike the comic book industry, though, you’d find much fewer predators and deviants (the bad kind) in the cam girl business. And before you ask me how I know that, let’s just say working as a cam girl paid off for me. Hell, it even helped me know the ropes of how to run a proper business, but that’s a story for another time.

I was pleasantly surprised to find out how there are much more decent people who are more than willing to spend their hard-earned money to watch me “shake what my momma gave me” than not.

And it’s pretty liberating, too: I remember one time when I had a semi-private show and this particular group generously tipped me to lick my fine liner, which surprisingly turned me on. It’s amusing what being a cam girl reveals about you and your patrons.

The Conclusion— Not Quite Bruce Wayne, But It’ll Do!

I earned more or less $100k the first year I started performing as a cam girl, and that’s from the combination of my per-minute fees, token/credit charges, and tips.

Don’t get me wrong, though. It wasn’t just a cakewalk to make that much; the live cam site industry tends to be quite volatile. There was a week back then when I managed to make $5000, but there were days and nights when I barely made $100.

Despite that, though, I’d say you’re going into a very lucrative business if you want to try out and become a cam model.

But perhaps the most appealing aspect of the biz, to me at least, is how flexible the work hours are. It was very important for me to be able to make some money while I draw my plates and studies for art school.

To give you an idea, I usually just have to spend around 3-4 hours a day/night—and that includes my prep time— working as a cam girl, which leaves me around 20+ hours daily to do other things.

That’s the same reason I can’t give you an exact average of how much cam girls make, because there’s no exact standard to calculate it.

In my experience, though, I’d say I made an average of $2000 a week working anywhere between 15 to 21 hours total. And my earnings just went up from there.

Now, will you earn less, more, or the same amount as myself, if you became a live cam model? Well, there’s only one way to find out: try getting into the business yourself!