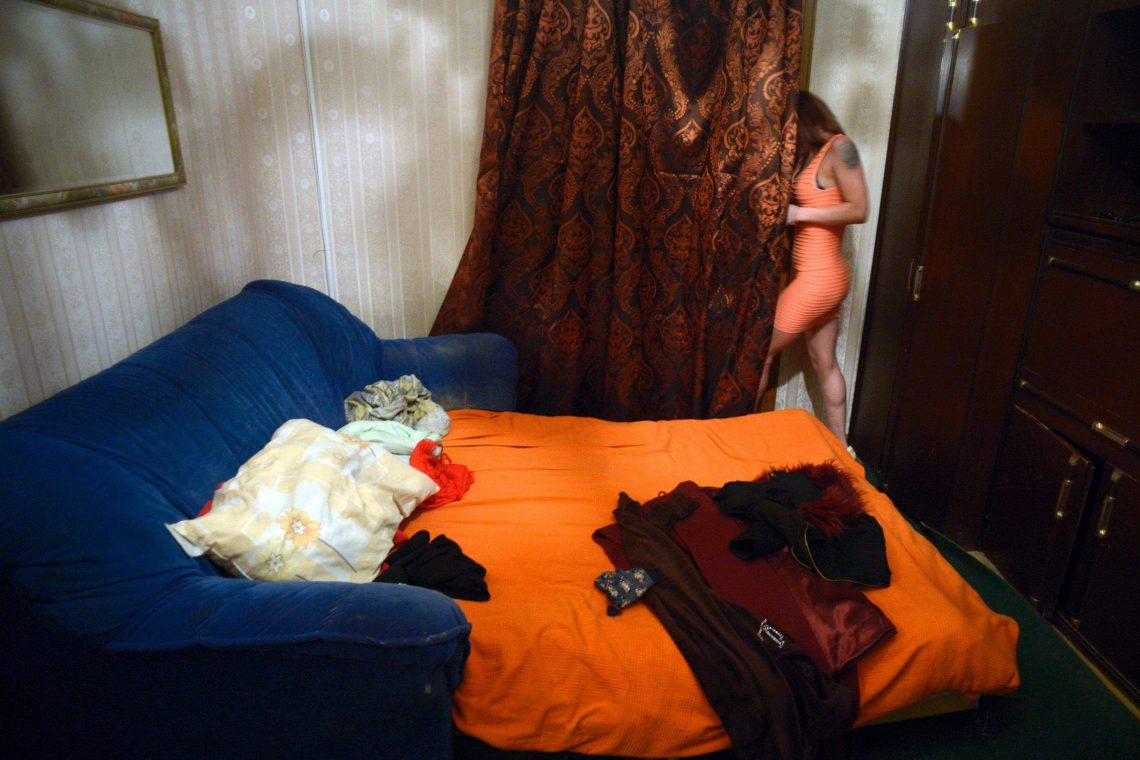 The release of documentary ‘The Red Umbrella Diaries’ marks an important milestone in the fight for sex workers’ rights. The feature film explores the narratives of seven New Yorkers currently working in the sex industry. Throughout the documentary, these seven engaging individuals become so much more than the caricatures we’ve come to expect.

As they share their personal experiences on stage at Joe’s Pub, revelations are had and realisations felt. The Red Umbrella Diaries is at once shocking, witty, tender and deeply emotional. It’s the movie about sex work we’ve never seen before, but that we can all learn from. Ravishly calls it ‘compelling’ and ‘complex,’ and promises its viewers they ‘won’t return from it unchanged.’

The Red Umbrella Diaries presents seven sex work stories, each distinct from the rest and designed to show a different side of the industry. It investigates the lived experiences of its subjects and, in doing so, highlights the many conflicts and hypocrisies that shape the lives of these exotic dancers, prostitutes and escorts.

The everyday struggles with health insurance, childcare, religion and community are, in many ways, the documentary’s lynchpin. We listen to its narrators weave salacious descriptions of their sexual encounters around humdrum stories about picking the kids up from school, preparing for a weeknight date or dealing with unexpected health scares, and it’s this that grounds them. Sex workers are not ‘them.’ They are us, and their problems, fears and worries are as worthy as our own.

The Red Umbrella Diaries takes a complex and sometimes alienating subject and lets its humanity shine. Hopefully, it’s the first of many such documentary features because it’s very striking to hear these real world sex tales. It’s also one of the first films about sex work to explore the experiences of trans boys and girls.

One filmmaker said of the documentary, “In what is perhaps it’s most engaging performance, The Red Umbrella Diaries presents the story of Audacia Ray and her ongoing battle for trans sex workers rights and protections. It’s a story we’ve been waiting a long time to hear, and we dare you not to be moved by it.”

The documentary is actually made up of footage from the organisation’s monthly storytelling event. Each month, sex workers gather at the Happy Ending Lounge in New York City to describe their experiences to a crowd. The Red Umbrella Diaries is an enduring account of many of these stories and its participants hope it will change the conversation around sex workers in general and, in particular, transgender sex workers who continue to be denied protections.

The red umbrella has become an international symbol for sex workers’ rights and can now be seen at marches and demonstrations around the world. In 2005, it was adopted as an official symbol by the European network ICRSE.

Visit your country’s Red Umbrella website to learn how you can support the movement.