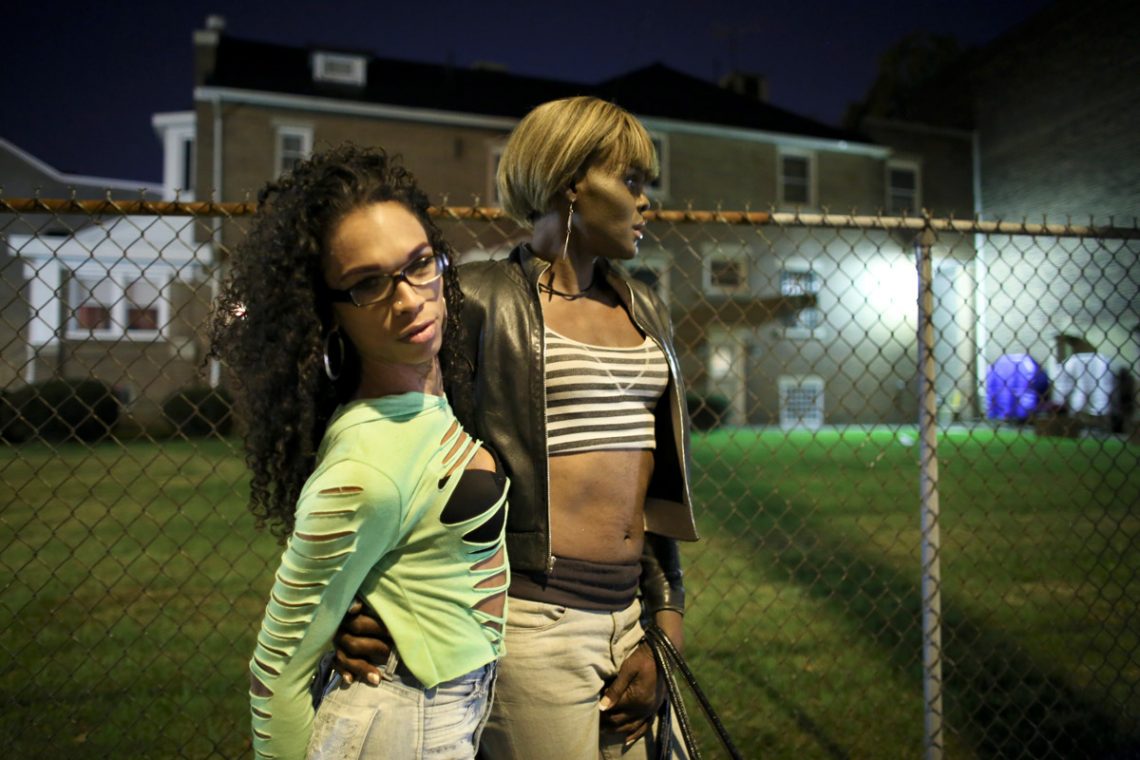 Transgender sex workers are an extremely vulnerable group and one of the most maligned demographics within society. Violence against trans sex workers is not uncommon, however, reporting of crimes is rare due to the widespread belief that police officers (in particular) are unlikely to investigate fully.

The Red Umbrella Project is a non-profit organisation dedicated to the protections of sex workers of all genders, ethnicities and sexualities. According to its 2011 consultation on transgender discrimation in the United States, more than half (69%) of the trans people surveyed shared accounts of being dismissed from or rejected for a job due to their gender identity.

Almost half (48%) of the trans sex workers surveyed had been homeless and a third (31%) claimed to be earning less than $10,000 per annum. One in ten said they had been sexually assaulted by a police officer.

The Red Umbrella Project’s report and others like it suggest transgender sex workers continue to face dangers from within the very institutions tasked with protecting them. Prejudicial language, lack of interest in investigations and violence from police officers deters this demographic from seeking help even in times of crisis.