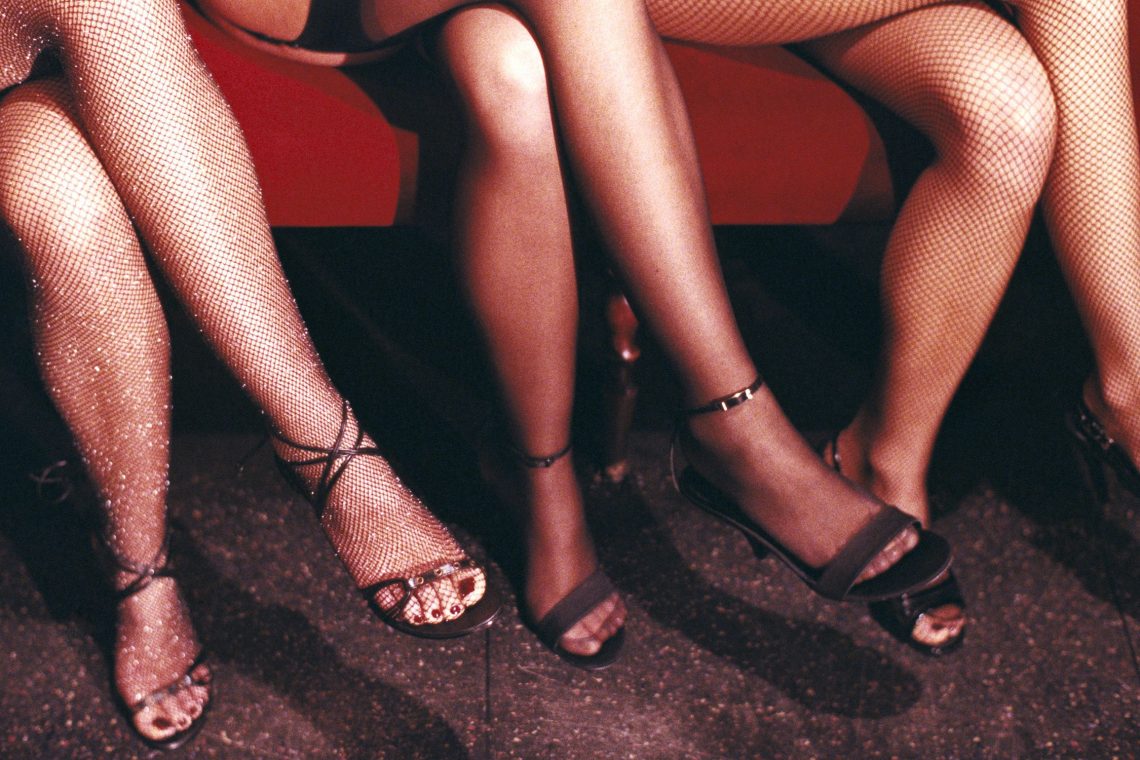 The Red Umbrella Project publishes Prose & Lore literary journal that collects sex stories and publishes them twice a year, I.e., Spring/Summer and Fall/Winter. Stories are Prose & Lore original and a large percentage of authors in each issue haven’t been previously published.

While the stories featured in this journal are straightforward and not much literary tropes/tricks are used, their harsh reality appeals to many readers. Testimonies say that these stories are not only enlightening but educating and entertaining as well. While they’re not written to attract self-pity, they often follow a humorous, pissed, seductive, psycho-sexually indignant and confused narrative line.

Here are some reviews about stories in the Prose & Lore Journal

“The media often skews the reputation of sex workers painting them as bad and dangerous people yet true stories of what actually happens aren’t published. However, the Red Umbrella Project has since 2009 offered a platform and outlet for unheard American sex workers’ voices.” – Downtown Brooklyn

“Prose & Lore pages are full of wisdom. They bring together real experiences and authentic voices.” – Amber Dawn, How Poetry Saved My Life’s Author.

“This journal collects stories from real people who’ve worked in the sex industry. It talks about the challenges that these people face while trying to secure the bag. From occupational challenges, tricks involved in the trade, love and loss, resistance and survival as well as personal stories, Prose & Lore gives an audience to individuals who’ve struggled with all these.” – Daily Loaf, Cl Tampa Bay

How to Become a Contributor

Writing for Prose & Lore is collected in two ways. Stories are developed in their memoir workshops for writing in NYC. But they also accept contributions to those living outside NYC and want to contribute. Mentor editing from professionals who’ve been through the NYC workshop is additionally offered to long-distance writers. More priority is given to people whose manuscripts haven’t been published before.

Also, note that spelling and grammar aren’t as important as how interesting a story is. If you have a story you want to get out, simply draft it and they’ll develop. Should your draft be accepted, you’ll be linked with a mentor editor who’ll help you perfect your article.

What’s important is that you write real stories and not essays about a theme. Additionally, the company only publishes manuscripts that haven’t been published before. While they get first publication rights, authors maintain copyright. Once your work has been published on Prose & Lore, you can freely sell it to other publications. Currently, writers are not being paid. However, they’re given a free copy of their journal and can buy additional copies for half of their cover price.

As we’ve already mentioned, Prose and Lore collects sex works stories in two issues per year. Subscribing to this magazine helps support mentoring of authors, sponsoring them to attend writing workshops in New York and it also helps make other works possible. Also, you’ll be part of the Red Umbrella Project hence receive ebooks, printed versions of the journal, a tote bag, and depending on your contribution level, a recognition. However, note that reductions are tax-deductible.