Synopsis of In My Skin Documentary 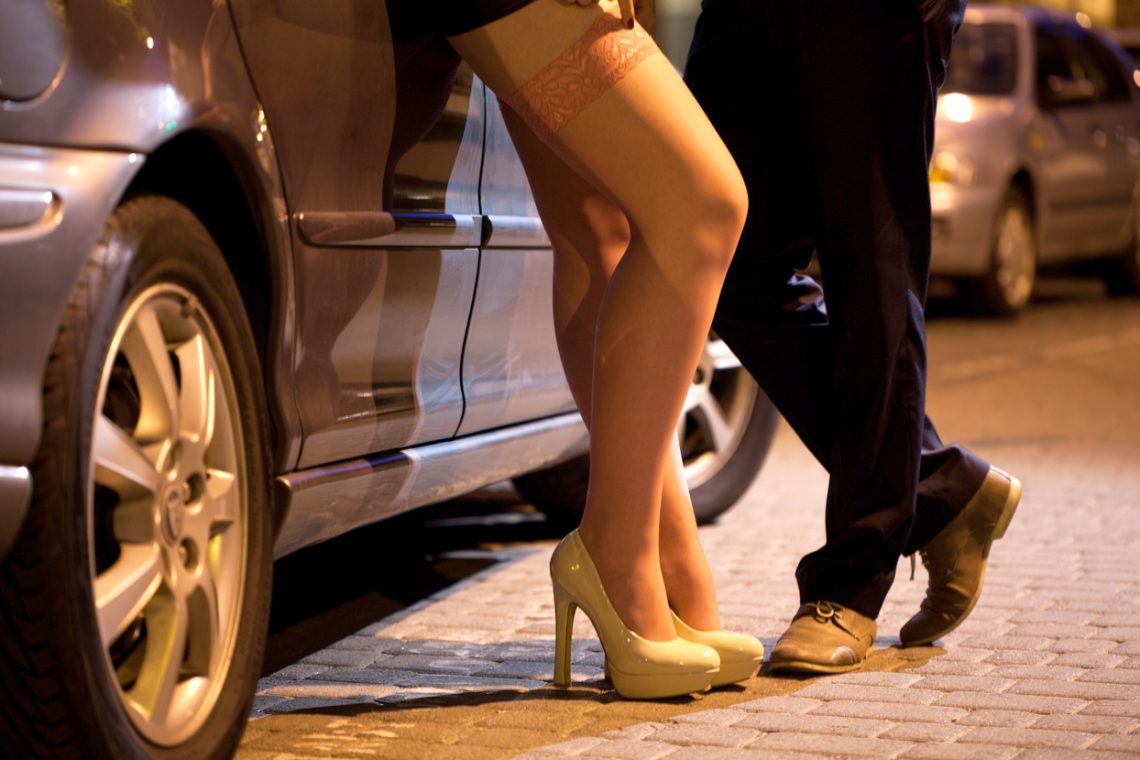 In my skin is a documentary that is 18 minutes long.  It features an ensemble of 9 transgender women in New York City.  The cast goes into in-depth discussions about family, employment, and intimate partner violence.

The ensemble came together in October 2013. The formation of the group was attributable to Ceyenne Doroshow and Nicolette Dixon. Both were members of the white umbrella Project, who had participated in different improv workshops for nearly one year.

The cast members featured a dynamic group of transgender women consisting of:-

Transgender women face many issues, such as betrayal, hate, violence, and discrimination in employment places. New York City portrays itself as a place that is tolerant of different people. Yet, transgender women face hostility and are often unable to be themselves. While there has been a lot of progress concerning transgender rights, the fight is still on to increase public awareness and decrease discrimination. The groups faced violence, economic, and health disparities resulting in higher unemployment rates and poverty.

The cast of the ‘in my skin’ documentary was able to rise above the discrimination and stigma. The members have managed to survive and forge sisterhood and a sense of community with other women who share similarities. What makes the documentary incredibly unique is that it reflects the lives of the nine transgender cast members. Their first time to perform was in Downtown Manhattan at the Public Theater, Joe’s pub.

In my skin made its premiere in 2014 at the Boston LGBT Film Festival.  It went on to screen in:-

What makes a documentary special is that there was no script. For six weeks, the members had to come up with an original piece through a process of devising and improvisation. The director and coordinator then spent hours editing and shaping the play before its debut in 2013.

The group had a lot of support from different organizations such as:-