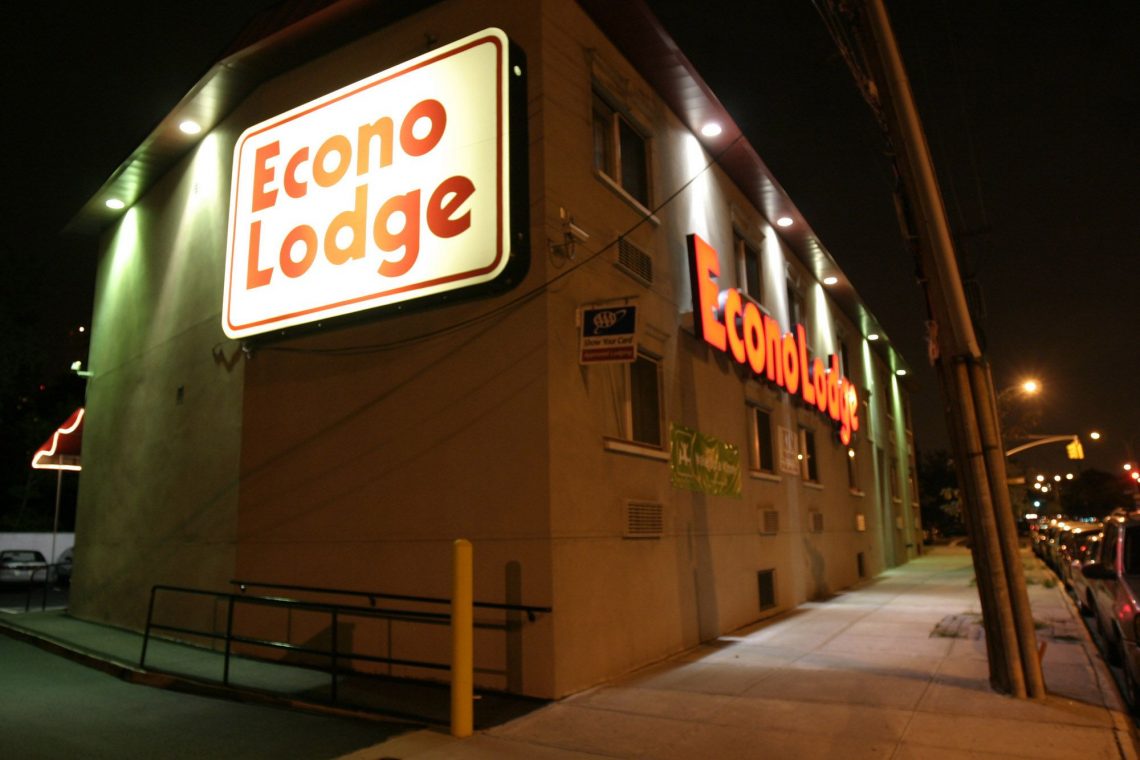 The Human Trafficking Intervention Courts is an institution created by the New York Court System in late 2013. The scheme’s goal is to help victims of sex trafficking access medical services, mental health support and expert legal advice with the intent of prosecuting their abusers and bringing the perpetrators of trafficking to justice.

Red Umbrella Project – an internationally recognised supporter of sex workers’ rights and protections – spent time investigating the Human Trafficking Intervention Courts in 2014 to determine whether it is achieving its goals and continuing to provide support to the most vulnerable workers in society. The non-profit published a report that documents its findings on two courts in Queens and Brooklyn.

Is the HTIC making good on its promise to deliver justice that treats trafficked individuals as victims of abuse?

The first RedUP report was published on October 1st, 2014 as part of an awareness raising event on Long Island. Long Island has a disturbing history of prejudices against sex workers and is known widely for the unsolved murders of multiple prostitiutes in Gilgo Beach. Though steps have since been taken to improve the treatment of sex workers in the area, the initial murder investigations were marred by bias and damaging assumptions.

Red Umbrella Project’s decision to commemorate its report on Long Island is a statement of intent for a future where no sex worker is denied safety or legal protections. Through its work with the Human Trafficking Intervention Courts, it hopes to bring transperency to the legal battles against sex traffickers and educate the public on the differences between safe and criminal prostitution.

Check out the articles below to learn more about the impact of human trafficking:

Not Everyone is Happy with NY Courts Treating Sex Workers as Trafficking Victims – Vice (October 1, 2014)

Why Are New York Courts Lumping in Sex Workers With the Victims of Human Trafficking? – Village Voice (October 1, 2014)